Justice Is Dead In The Military, USCAAF Killed It. 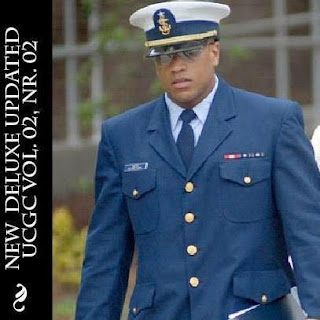